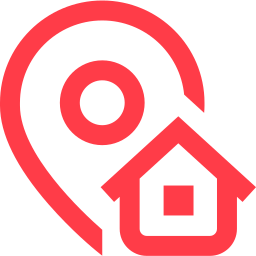 Perfect 2+1 Apartment for sale in Turkey/Istanbul

Perfect 2+1 Flat for sale in Turkey/Istanbul

Esenyurt? Esenyurt is a small western suburb of the city of Istanbul, located in north western Turkey. It is located near the famous highway known as TEM as well as close to the districts of Arnavutkoy, Buyukcekmece, Kucukcekmece, Avcilar, and others. Esenyurt is probably one of the fastest developing residential areas of the big city, with a large number of newly constructed buildings and the ones being under construction. The population of the district is estimated to be close to 550,000 people. The district is known as a home to many Turks who arrived from the far eastern parts of the country like the provinces of Kars, Artvin, Erzurum, and others. There is a portion of the population which has Romanian and Bulgarian origins